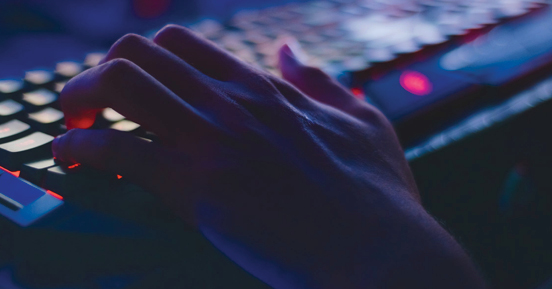 Although Canadian cities presently have far more equal job markets than their American counterparts, a recent report from TD Economics suggests that the booming tech industry in select cities could eventually lead to a two-tired job market.

The report notes that there are many more job opportunities in cities with a burgeoning digital sector; Toronto, Montreal, Vancouver, Ottawa and Calgary account for approximately 70% of all the tech jobs nationwide. Smaller cities that aren’t home to tech companies could end up with fewer employment options and lower wages if this trend continues.

Regional inequality is already a fact of life in the United States, where cities like New York, Washington and San Francisco have thriving job markets while rust belt cities like Kansas City, Cleveland and Detroit continue to struggle.

The report states that, for the time being, Canadian cities have not seen large discrepancies in employment opportunities or income compared to American cities. But this could change if the digital industry continues to flourish in the big cities, leading to a more significant ‘have’ and ‘have not’ gap between big and small cities.

Concentrating all the highly educated and highly skilled workers in larger cities could lead to a weaker housing market, lower tax revenue, and even less infrastructure capability in the smaller cites.

Of course, tech growth is not necessarily confined to major cities. The report points to Kitchener-Waterloo-Cambridge as a “rising tech superstar city”. Between 2010 and 2018, tech jobs in the region grew by 130%.