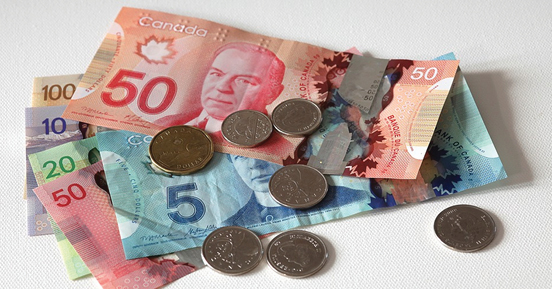 Even though other central banks around the world are already easing interest rates in response to mounting worries of a global recession, a recent Bloomberg survey shows that a majority of Canadian economists believe the Bank of Canada will maintain its 1.75% rate until the end of 2020.

Despite ongoing US-China tensions and the growing global trade uncertainty, Canada’s domestic economy remains relatively strong. Canada has had back-to-back surpluses, and the economy’s second quarter growth is tracking faster than the 2.3% forecasted by the Bank of Canada in its July monetary policy report.

These indicators may explain why most of the surveyed analysts are so confident that Bank of Canada Governor Stephen Poloz will hold fast on interest rates.

The survey also came just before China and Germany – two of the world’s most important exporters – reported weak economic data, raising fears of a global economic downturn. These new developments, along with the inversion of Canada’s yield curve – long term yields dipping below short-term ones by the widest margin in nearly twenty years – will increase the pressure on Poloz to cut rates.