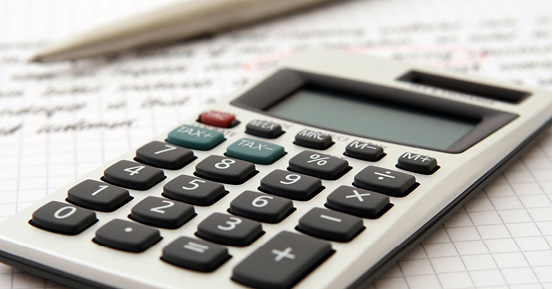 Last month, the CRA published the Tax Gap and Compliance Results for the Federal Corporate Income Tax System report, which showed a before-audit corporate tax gap of $11.4 billion in 2014. This means that Canadian corporations failed to pay anywhere from 24 to 29% of their income taxes that year.

Also last month, the Parliamentary Budget Officer estimated that the CRA lost out on as much as $25 billion in corporate taxes in 2016 as a result of offshore account transactions. Tax evaders can often escape the CRA’s reach by transferring profits to jurisdictions with looser tax regulations.

Corporate tax evasion is a worldwide problem and the CRA’s tax gap estimates are in line with those of other Western countries. However, the Department of Finance says they are nevertheless working to close the gap. Bill C-82 – which was passed in June – contains provisions to prevent corporate profits from being transferred to offshore accounts.

The Department of Finance also says that increased CRA funding, among other measures, has led to 50 criminal investigations of offshore transactions, as well as 1,100 offshore audits.

A 2018 amendment to the Canada Business Corporations Act stipulates that corporations must keep records of information on beneficial ownership and provide it to authorities on request.

The 2019 budget has also earmarked $150.8 million for auditors over the next five years, in addition to the $1 billion provided over the last three budgets in the hopes of strengthening the CRA.

“Our Government is committed to cracking down on tax evasion and aggressive tax avoidance, in Canada and offshore,” Minister of National Revenue Diane Lebouthillier said. “This information will help the CRA evaluate its approaches and better target compliance actions to ensure a tax system that is fair and equitable for all Canadians.”

The CRA claims it will be able to recuperate between 55 and 65% of the missing corporate tax income from 2014.

The sources of the problem

According to the CRA report, the lost corporate tax revenue can come from both “intentional and unintentional actions” such as:

Last month’s report is the CRA’s fifth in recent months on the topic of the Canadian tax gap, with the prior reports detailing domestic tax evasion, sales tax fraud, and the use of tax havens.