We have solutions to protect accountants and their clients in
Canada, Australia, and New Zealand.

For over 15 years, we have been providing truly tailored solutions for accounting firms and their clients.

We partner with clients to put recommendations into practice
and work directly with them over the long-term.

Accountancy Insurance was established in 2003 specializing in Audit Shield – a comprehensive offering which covers the professional fees incurred as a result of an official audit, enquiry, investigation or review of a filed return instigated by Canada Revenue Agency (CRA) and other relevant government revenue agencies. Today more than 3000 accounting firms in Commonwealth countries enjoy the benefits of Audit Shield.
Know More 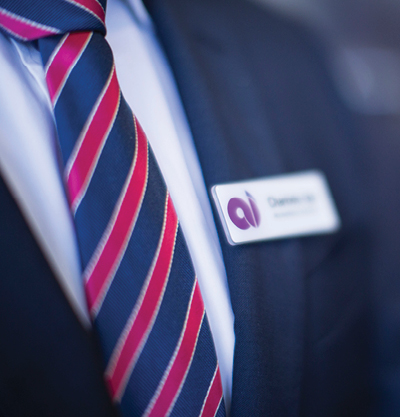 READ MORE ABOUT OUR VALUES

We work solely with accounting firms, so we understand what is happening in the industry, and also how precious your time is.

Our success has been gained as a result of our collective passion for customer service and ensuring our offerings always reflect our client’s needs.

Tax audit insurance tailored specifically to the needs of Canadian accounting firms. We have the history and depth of knowledge to ensure Audit Shield has you covered when it matters.

We truly take the risk and the hassle out of government initiated reviews/audits – freeing you to offer better service to your clients and to grow your business.

At Accountancy Insurance our vision is to be the pre-eminent provider of tax audit insurance to accounting firms across Commonwealth countries.

Audit Shield has enabled us to facilitate discussions with our clients regarding the way governments have stepped up their questions and the issues that are now being explored by them and, consequently, the time that we have devoted to dealing with those issues and questions.

We have seen an increase in Canada Revenue Agency audit activity in recent years, so we believed it would be beneficial to offer Audit Shield to manage those costs to our clients.

Audit Shield gives our clients freedom from uncertainty. Clients come to accountants to get things done properly, but with the Canada Revenue Agency in the mix, things can go off the rails. Audit Shield gives clients a level of assurance that everything is going be ok.

I know that I've been very happy with the results of making Audit Shield available to clients at our firm. Even clients who decline still appreciate being afforded the choice, and I have had quite a few note that this is a no-brainer for them, based on costs incurred in the past from CRA reviews.

It was no hassle to implement Audit Shield and the Accountancy Insurance team were pretty spot on with the expectation of client take up.

I have been very happy with the results in being able to offer up Audit Shield to Welch LLP clients. Great service from Sharon and the crew at Accountancy Insurance. 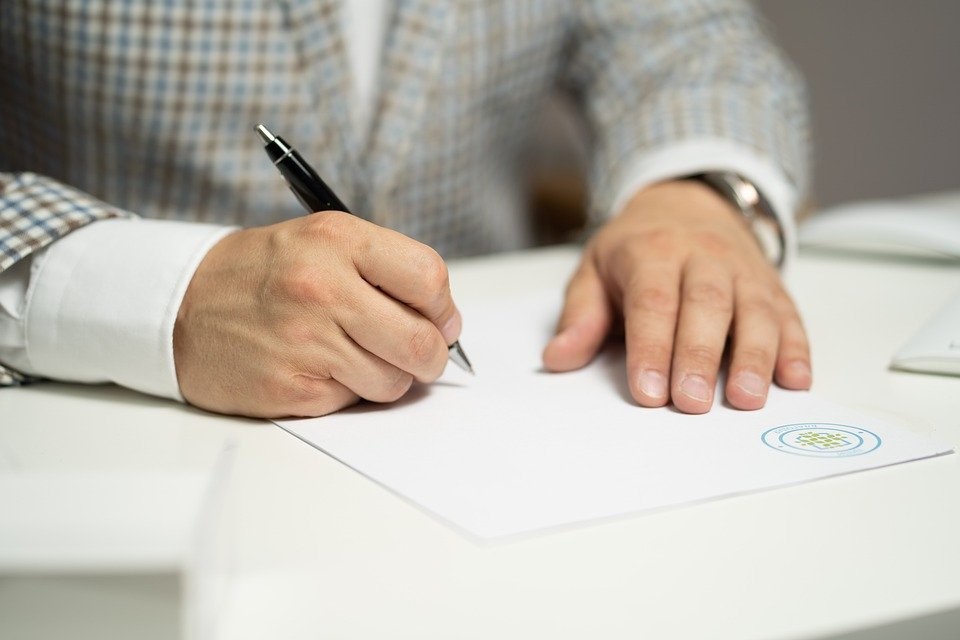 The G7 nations signed a historical tax agreement, agreeing to a minimum global corporate tax rate for the first time.

The G7 (Group of Seven) is made of some of the world’s largest economies including Canada, France, Italy, Japan, the United Kingdom and the United States. The G7 have agreed to battle tax avoidance by making multinational companies pay more tax, including tech giants such as Amazon and Facebook. A minimum corporate tax rate of […]

The Bank of Canada kept its key interest rate on hold Wednesday even as it said it now expects the economy will grow over the first three months of this year, an about-face from its previous forecast just weeks ago that 2021 would begin with an economic slump.

REQUEST A CALL BACK.

Please fill out the form and press the send button.
We will get back to you within 2-3 business days.

Insurance will not cover every event or loss. Limits apply to cover. Audit Shield is underwritten by certain underwriters at Lloyd’s. Cover provided by an insurance policy is subject to the terms, conditions and exclusions described in the relevant policy. Contact us for a copy.