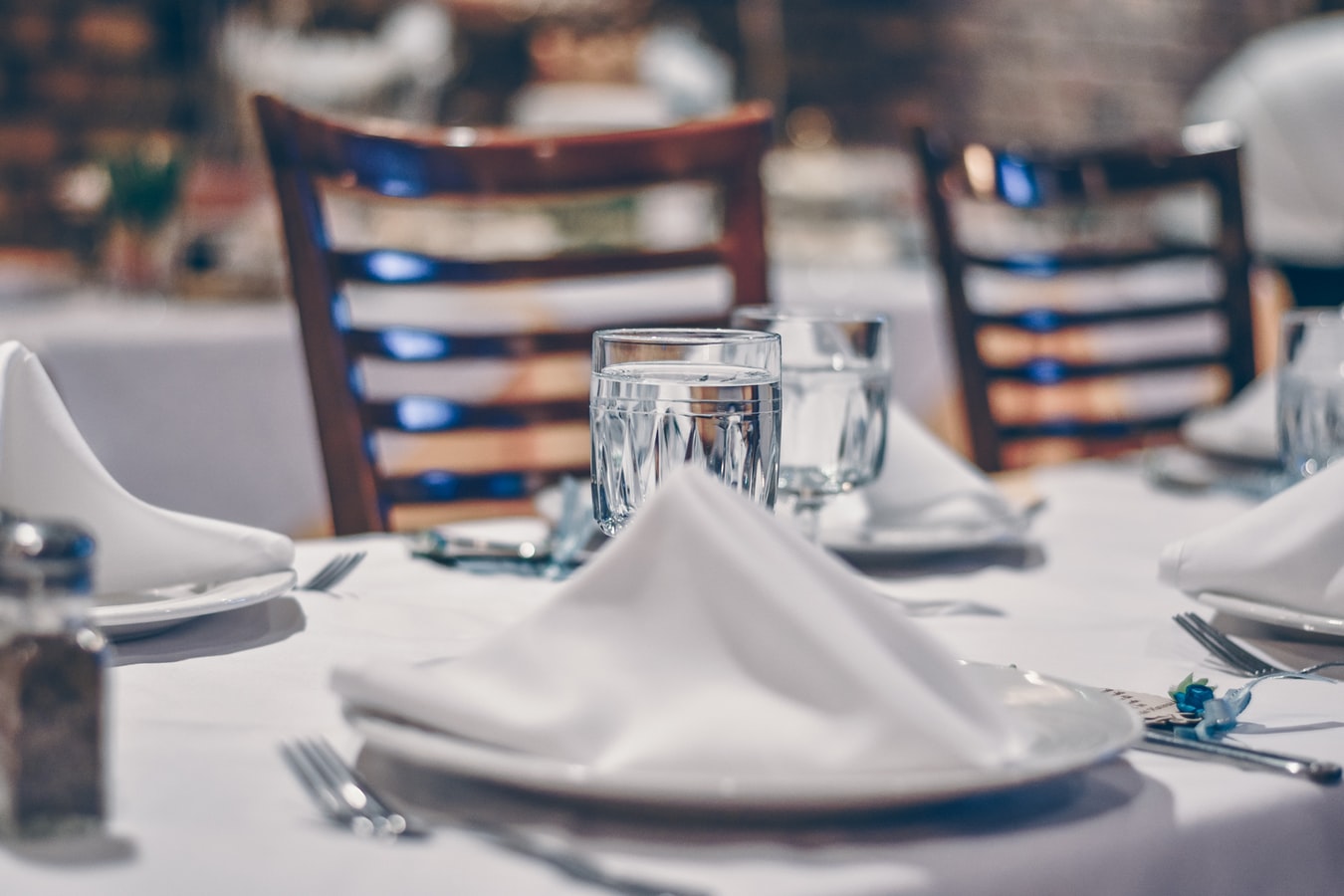 In December, more businesses were forced to close shop temporarily due to pandemic restrictions. This decision likely contributed to the loss of 63,000 jobs nationwide over the course of the month. Several regions, such as Quebec and Ontario, were forced to comply with strict business closure rules, which significantly increased job losses – even beyond what had been expected.

The service sector, and particularly accommodation and food service industries, were hit hard in December, as a total of 56,700 people lost their jobs. According to Statistics Canada, around 448,000 people working reduced hours due to the pandemic, with overall employment numbers down by 636,000 since February last year.

With unemployment an urgent issue for much of the country, the Progressive Conservatives (PC) are aiming to thin out the payroll tax and promote various tax credits in hopes of creating more jobs. According to PC Leader Ches Crosbie, initiatives in Labrador and Newfoundland will empower businesses to provide new employment opportunities there, as plans are underway for reduced employer tax.

The proposed hiring tax credit by the party is expected to help businesses generate employment, with the local government channeling a portion of tax back into the business. Additionally, the party is proposing a relocation tax credit scheme to lure in employment from people around the country and overseas, specialising in different industries.

Crosbie also mentioned goals of decreasing full-time employees’ payroll tax in the province. The aim would be to boost full-time employment as opposed to part-time hires, with a target of 1,000 new jobs gained from the reduced payroll tax.