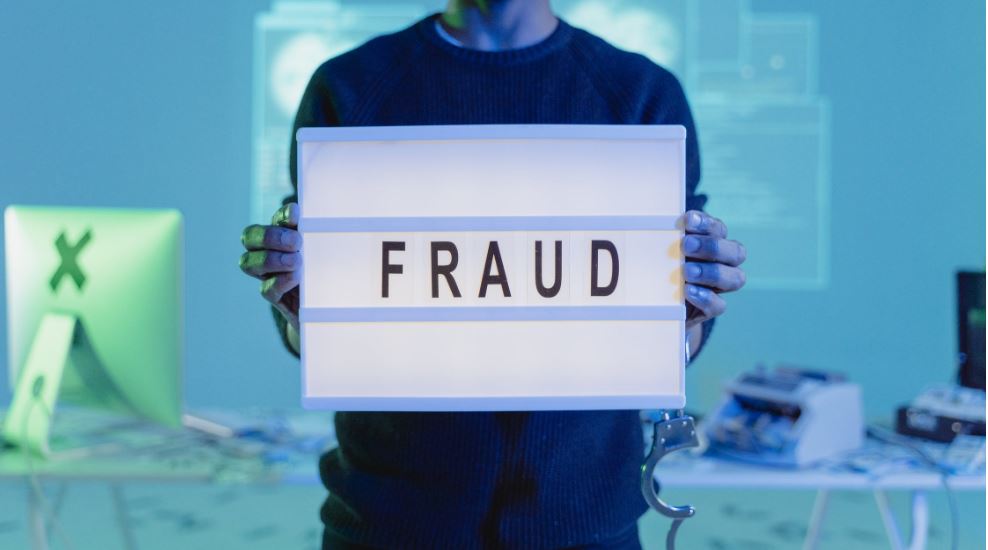 An Ontario man and his family, previously accused of using fraud to collect over $11 million from the government, is now facing additional charges that he syphoned $30 million as part of an illegal kickback scheme for government contracts. The accused, Sanjay Madan, was an IT Manager for the Education Ministry before being fired in November.

The earlier allegations made toward Madan and his family include the claim that they attempted to steal funds from the $378 million Support for Families programme. When the programme was launched last year, Madan and his family allegedly used various bank accounts to take unfair advantage of the available funds.

The programme was intended to provide money to parents living in Ontario as a way to help them pay for home-based tuition fees and schooling. For each child under 12 years old, parents would receive $200 (or $250 for each special needs child under 21).

The lawsuit states that Madan and his family were responsible for opening 400 bank accounts from April to May last year, and deposited 10,000 bogus cheques on behalf of fake applicants for the Support for Families programme. Madan’s two children and wife have sworn that they were not aware of his actions, saying that they felt betrayed.

Madan is said to have collected assets in Canada and India, in the form of property and cash totaling $28 million. Most of his assets are currently frozen, including several real estate properties in Toronto, Waterloo, and North York – also including two properties in India and an Indian bank account with a $12.4 million balance. His tax records over the past decade have been handed over to prosecutors for further investigation.