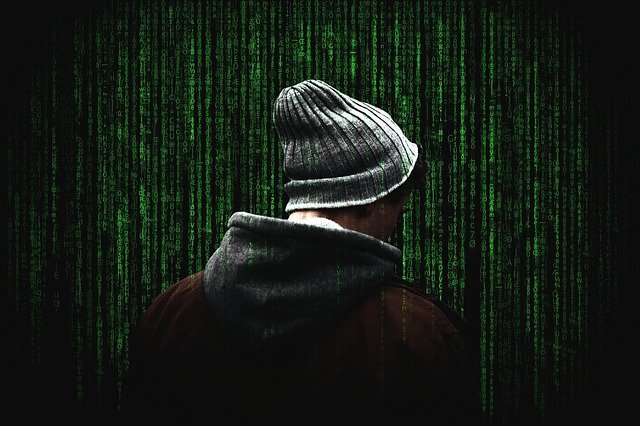 With the 2021 tax season having launched on February 22nd, the CRA has declared this a “tax season like no other”. And true to form, it is proving challenging to just about everyone.

Over a week ago reports streamed from many taxpayers that the CRA had locked them out of their online accounts. An email was sent out to these users informing them that their email addresses were being removed from the system.

The lockout was a preventative measure on the part of the CRA following an information breach. They reported that some account credentials were compromised.

The user names and passwords used for the login of the accounts were found in use on other platforms such as awards programs and grocery stores. It appeared that the login details had been accessed by unauthorized individuals. The CRA however confirmed that the online accounts on their site were however not affected. The lockout was simply undertaken as a precaution.

The CRA has said they will work with affected account holders to re-establish their credentials and unlock the accounts. For some of the affected taxpayers, the main concern was suffering delays in accessing federal pandemic relief money and making some key tax filings. Businesses also expressed concerns about being able to submit the required information for federal wage and rent subsidy programs.

Tax and accounting expert David Rotfleisch, of Rotfleisch & Samulovitch, confirmed that the CRA is known for its poor communication. He referenced their incomprehensible written communications and misinformation from front-line telephone staff. He noted how call centre staff had caused confusion on CERB eligibility with wrong information given concerning gross versus net incomes.

The problem is expected to be further compounded by the CRA’s decision earlier this month to outsource some of its call centre needs. Rotfleisch wondered how an outside support firm could provide accurate critical information when even full-time CRA employees could not.

Meanwhile, in British Columbia, the Better Business Bureau (BBB) is warning taxpayers to be wary of possible tax scams with the new tax season. There are reports of phishing attacks being sent out through emails purportedly from the CRA. The emails have plausible communication with links provided for recipients to claim refunds. Online users are being reminded that the CRA does not include links nor ask for private information in its communications. Online users are advised to ensure they are accessing the real CRA website and avoid reusing the same password across different platforms.