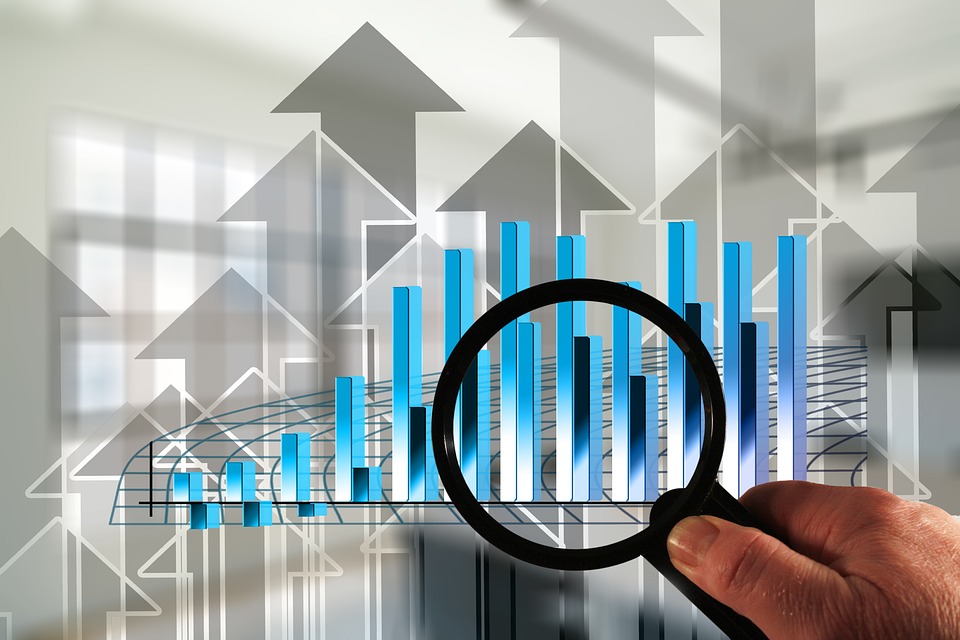 Missing revenue: How Canada gets short-changed on taxes

Recent data sheds light on the vast amounts of money that Canada loses each year due to willful non-payment of personal taxes. Broadly speaking, the missing tax revenue falls into two categories: The illegal tax evasion that is uncovered by authorities, and the tax evasion that goes undiscovered or unpunished.

Illegal non-payment of tax is still a major problem in Canada, costing the country a significant amount each year. Yet most of the losses seem to fly under the radar.

Data on confirmed cases comes from the Canada Revenue Agency (CRA), and shows that 13 people, whose combined tax evasion totaled $7,427,090, were convicted and sentenced to jail between April 2019 and March 2020. When added together, all of their assigned jail sentences total 18.5 years.

These jail sentences make up only a fraction of the total convicted during the same time period, however. In all, 32 Canadians pleaded guilty or were found guilty of willful tax evasion by a court. In a country of over 37 million people, these numbers mean that just one in a million were convicted during the 12-month period for this particular crime.

Still, the real amount of tax evasion taking place in Canada is unknowable, since some perpetrators are no doubt successful in keeping their exploits a secret. Indeed, many seem to think they can get away with it; a 2020 survey found that 20% of Canadians were willing to risk tax evasion, believing that “the benefits of tax cheating outweighed the risks”.

Years ago, a Statistics Canada report discovered that over $45 billion is lost annually to tax evasion – suggesting that the real number of tax cheats is far more than the number that are identified, pursued, and successfully prosecuted.

These losses are entirely separate from the widespread practice of offshoring assets for tax avoidance purposes, or taking advantage of other sorts of legal loopholes, which costs the country additional billions each year.

As the pandemic hits Canadian society, these missing tax funds become much more crucial, since thousands of Canadians depend on stimulus programs and other relief measures from the government. The CRA says that it will examine issues of tax avoidance and take action against those who pay less than their fair share.