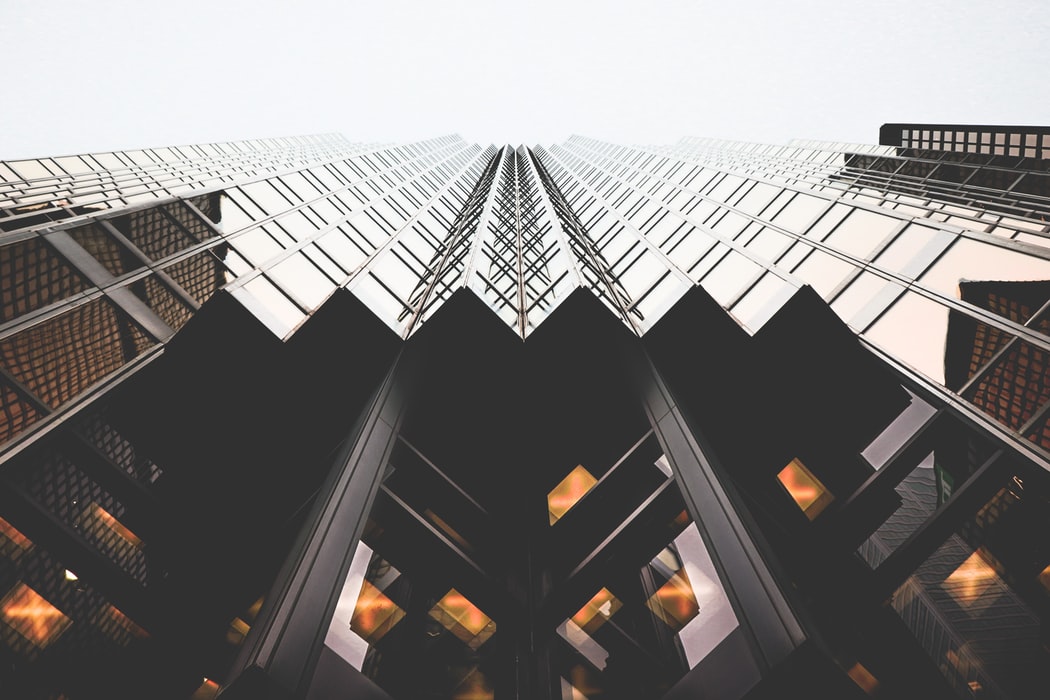 In order to help keep borrowing rates low to aid the burdened economy, the central bank has been buying up to $4billion every week in federal government bonds. However, a better than expected recovery means the central bank is likely to start slowing down the rate at which it is buying bonds.

This is partly down to lockdowns during winter not being as disruptive as it was thought they would be. In addition, the country’s vaccine program is well under way, giving another much-needed boost to the economy both nationally and internationally.

Another reason for the better than expected forecast is a boost for Canada’s largest trading partners: America. The Biden administration has recently announced a 1.9 trillion USD stimulus plan that is welcome on both sides of the border. These factors, and others, have caused economists to raise their estimates of expansion of the Canadian economy from 4 per cent in 2021 to 5.4 per cent.

At one point it was even thought that the Bank of Canada might be compelled to lower its policy rates to help boost the ailing economy. Of course, this did not transpire, and now it seems more likely that they will be raising policy rates instead. However, this may not happen in the near future because the Bank has stated that they will not be raising rates again as its inflation objective has been achieved. Regardless, investors are already beginning to speculate on when the policy rate hike might happen. Markets are currently predicting a higher than 50% chance that policy rates will be increased by the Bank of Canada before the end of 2021.

While it is thought the bank’s bond purchasing program will slow down, it is still expected to continue issuing them more so than usual in order to help the economy recover. This is despite the bank not wanting to own too many bonds. The Bank of Canada’s bond buying policy has also been more aggressive than France, Italy, the United States, Japan, Germany, and the United Kingdom. By April it is thought that the rate at which the bank is buying bonds will be reduced to $3 billion/week.

It is not so much that the Bank of Canada is expected to be taking their foot off the gas pedal altogether, but more a case of them easing off the pedal a little.