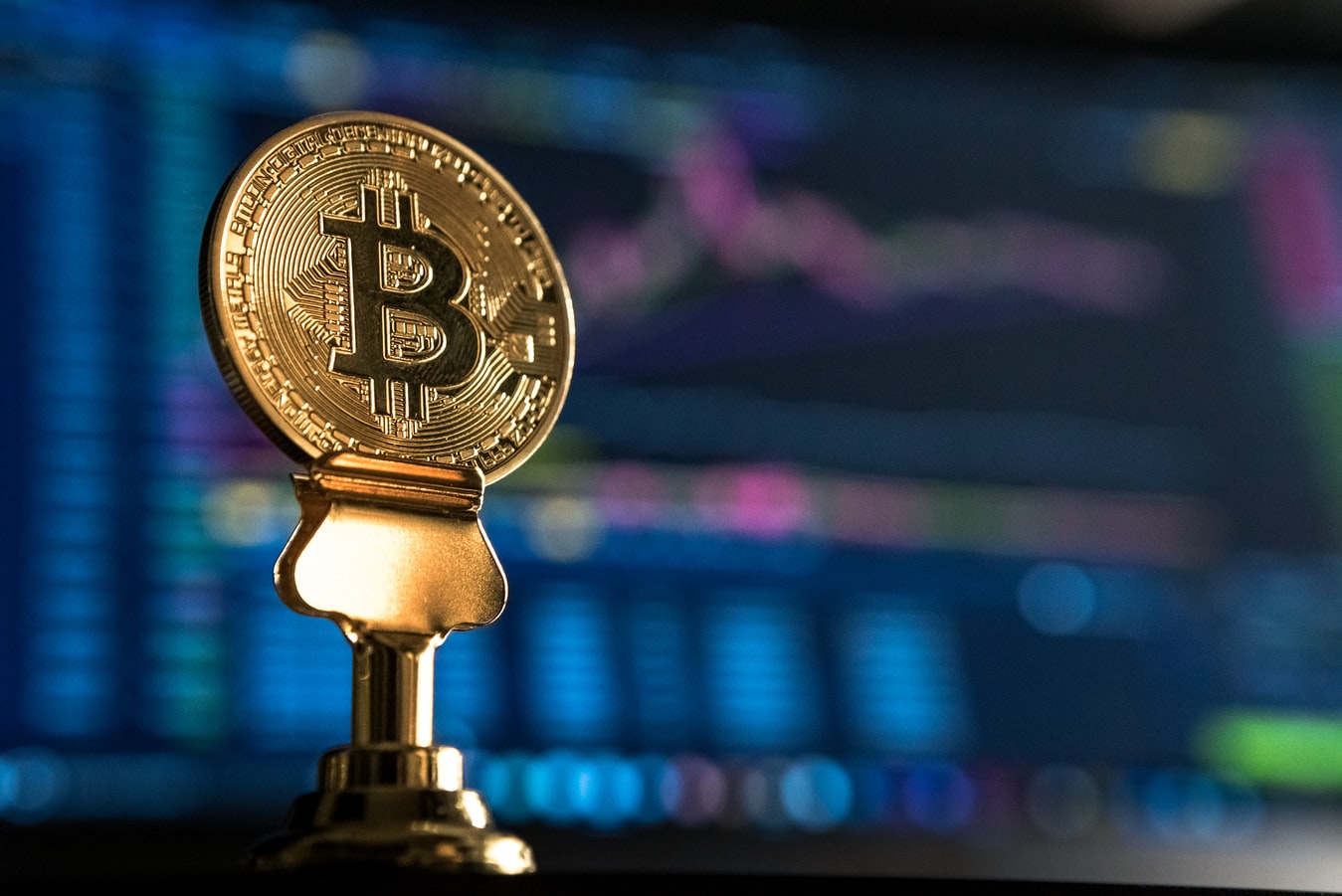 In February, Canada’s financial regulators approved two Bitcoin (BTC) exchange-traded funds (ETFs). When considered alongside successful fundraising among startups in the crypto arena, and thriving mobile trading apps, this news has fueled optimism within the investment community about the near-future growth potential for coin-based trading.

The first ETF to gain regulatory approval in Canada, Purpose Bitcoin ETF, is managed by Purpose Investments. The company declares in its prospectus that “the Fund has been created to buy and hold substantially all of its assets in long-term holdings of Bitcoin and seeks to provide holders of ETF Units with the opportunity for long-term capital appreciation.”

The second Bitcoin ETF to receive approval is overseen by Evolve Funds – which subsequently also requested approval for another ETF based on Ethereum (ETH). Both companies’ Bitcoin ETFs will trade on the Toronto Stock Exchange.

The regulatory confirmation of these two Bitcoin ETFs has led to renewed optimism that this form of digital money will be adopted more broadly, as individual investors will no longer need to set up a complex crypto wallet to hold their investments. Many suspect that approval in Canada could trigger other countries such as the United States to approve similar Bitcoin ETFs also.

Other positive signs for cryptocurrency investors include the surge in downloads of apps that allow for crypto trading. In January alone, the most popular such apps – Wealthsimple, PayPal, Coinbase, Crypto.com and Binance – acquired 863,000 new users in Canada, far outpacing traditional banking apps over the same period.

One Canada-based crypto exchange, CoinSmart, also successfully raised $3.5 million to expand its services across Europe. CEO Justin Hartzman stated that the company is “excited about the ways in which crypto can help streamline payments within Europe’s financial system and subsequently better serve and protect our customers.”

As digital currencies and Blockchain technology continue to become more widespread, Canada and its forward-thinking businesses may be in a position to lead this global trend.