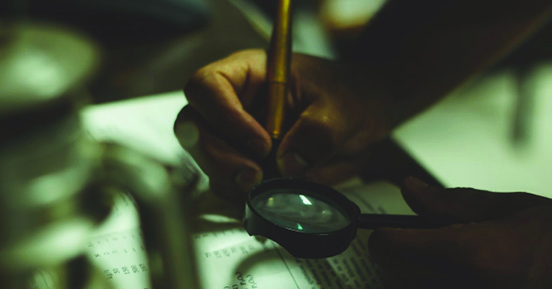 The Canada Revenue Agency is auditing QuadrigaCX’s corporate tax returns, according to the bankruptcy trustee overseeing its case.

The CRA sent a letter to bankruptcy trustee Ernst & Young announcing that it will be reviewing QuadrigaCX’s tax corporate tax returns ranging from 2015 to 2018.

QuadrigaCX was Canada’s largest cryptocurrency exchange, but it imploded earlier this year, causing its 76,000 users to lose access to $214.6 million of their holdings.  Now, the FBI, the RCMP, and the Ontario Securities Commission are all investigating its collapse.

Gerald Cotten, QuadrigaCX’s founder and CEO, died suddenly from complications of Chron’s disease while honeymooning in India in December 2018. The exchange quickly went under after his death since Cotten was apparently the only person who knew the passwords needed to access QudrigaCX’s reserves.

Ernst & Young has also stated that Cotton had moved large sums of user cryptocurrency into his own personal accounts, spending lavishly on properties and travel as well as making risky trading moves that depleted QuadrigaCX’s reserves.

Cotten and his widow, Jennifer Robertson, amassed $12 million worth of assets, which Ernst & Young is now trying to recover.

The trustee said that it is incurring heavy costs as it responds to requests from various regulators and law enforcement agencies. This will diminish the amount that the trustee will be able to repay to affected QuadrigaCX users, but Ernst & Young says it has no legal basis to refuse these requests for information.