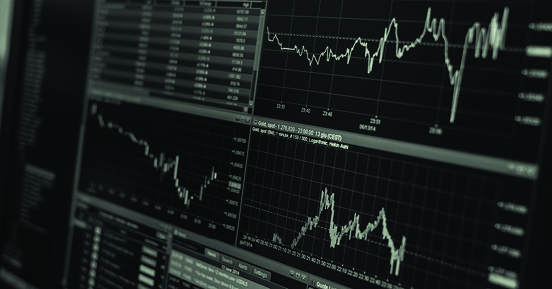 As predicted by a majority of economists last month, the Bank of Canada did not change interest rates, even though the mounting tensions in the US-China trade war affected the global economy more than it predicted in July.

For a seventh meeting in row, the central bank’s policy makers decided not to change the interest rate of 1.75%. Despite the escalating US-China trade war, the Bank asserted that current stimulus levels are still appropriate for Canada’s economy.

“Canada’s economy is operating close to potential and inflation is on target,” the Bank of Canada said in a press release.

Even though it has weathered the storm so far, the Canadian economy is not immune to strains on the global economy and the Bank said it will update its projections as new information about global developments comes to light.

Other central banks around the world have been cutting rates, making the Bank of Canada an outlier on this issue. Investors seemed encouraged by the decision as the Canadian dollar went up after the release of the statement.

Statistics Canada data also shows that the nation’s economy has been doing relatively well recently, growing by 3.7%. in the second quarter – outperforming the Bank’s estimate of 2.3%.

Despite its optimistic decision on interest rates, the Bank only expects 1.5% growth in the third quarter.

As business investment decreases amid the global trade uncertainty, the Bank expects economic activity to slow in the third and fourth quarters.