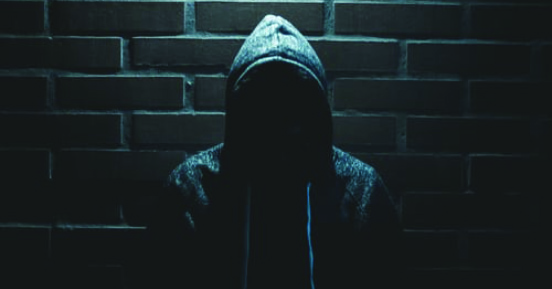 Two Canadian Men Scammed Out of a Combined $25,000

Criminals impersonating Canada Revenue Agency officials have been scamming people by approaching them with fraudulent complaints, which they then offer to resolve via Bitcoin. Canadian Police have sent out warnings to citizens, urging caution if they are confronted over related issues.

Up to CAD $25,000 has been leeched off of two citizens. Residents of the Barrie area have been more prone to attacks, police say.

The scammers contact their victims through many forms of attack, including via phone call. The victim receives a phone call and is told that they owe some money according to a recent tax review. They are asked to pay this money – after which the scammers disappear.

The victims are informed that if they don’t pay the required amount, the matter will be turned over to local law enforcement, and they may face a jail term. The caller then offers to settle things with the victim, allowing them to pay a reduced amount, provided it is paid via Bitcoin or Google Cards – methods that are merely impossible to track.

Bitcoin-related scams have been seen before, yet the latest incidents should serve as a reminder that they are here to stay. Police have recommended hanging up the phone if residents are given ultimatums of this type over the phone.

Other related scams promise moneymaking opportunities, yet such claims of making thousands of dollars from a small investment should be met with scepticism. Bitcoin fraud typically demands investment from consumers, which will then supposedly be returned with profit by using algorithms to ensure winnings. The profit never comes. Experts advise small-time investors to avoid investing in cryptocurrency.