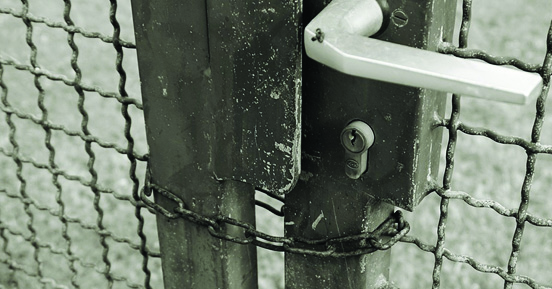 Canadian cryptocurrency trading site Einstein Exchange has shut down, leaving more than $16 million CAD worth of assets locked up in the platform. Attempts by clients to retrieve their money were to no avail.

A deal between the exchange and a US-based investor was almost completed, yet in the end failed to come into fruition, leading to Einstein’s closing. Einstein announced that a lack of profit would lead to a shutdown within 30 to 60 days, yet the actual client lockout came very early and was unanticipated.

Exchange founder Michael Ongun Gokturk is still nowhere to be seen, disappearing under questionable circumstances. Complaints have been lodged against Einstein Exchange, from clients who can’t access their portfolios.

Accounting firm Grant Thornton has been appointed interim receiver by the Supreme Court of British Columbia. Permission to take possession over Einstein’s properties and assets was granted on November 1, with further permits allowing Grant Thornton to enter any of Einstein’s premises if necessary.

Einstein Exchange claimed in court documents it had “sufficient crypto assets to satisfy withdrawal requests from customers.” Nevertheless, according to a report by the British Columbia Securities Commission, customers of the exchange are owed over $16 million CAD.

This is the second time this year that a Canadian crypto exchange has shut down. QuadrigaCX collapsed earlier this year after its founder and CEO, Gerald Cotten, passed away due to Crohn’s disease. He had complete control of the exchange, and the key to accessing the assets passed away with him.