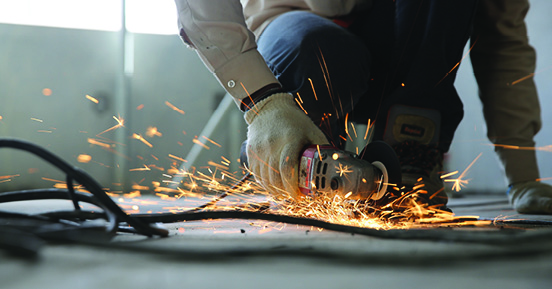 CRA Hones in on Private Contractors Who Shop at Home Depot

As part of its crackdown on unreported income, Canada Revenue Agency is targeting suspected under-the-table home improvement contractors who buy their materials from Home Depot.

Back in July, the CRA obtained a Federal Court order that compels Home Depot Canada to give the CRA a list of their customers, along with the total amounts they spent at any of their 182 locations in Canada between 2013 and 2016.

The Financial Post also discovered that Home Depot warned its commercial credit cardholders about the order in September.

As they are part of the cash economy, private contractors are often audited. According to David Rotfleisch, a Toronto-based tax lawyer, contractors generally get the bulk of their materials from large retailers, so it makes sense for the CRA to seek information from Home Depot.

“It’s clever out-of-the-box thinking and a very sensible approach that deals with a huge problem in the economy,” he says.

Getting records like these allows the CRA to narrow their search and find out who they should audit far more quickly than by searching through the general population.

The CRA loses a significant amount of tax revenue every year to the underground economy, a large portion of which goes to under-the-table contractors. A Statistics Canada report released last year found that underground economic activity totalled $51.6 billion in 2016, with 26.6% of that coming from private construction, 13.5% from retail trade, and 12.1% from food services.

“These industries have continued to be the main contributors to underground economic activity in Canada since 1992 – the first reference year of this study,” the report says.