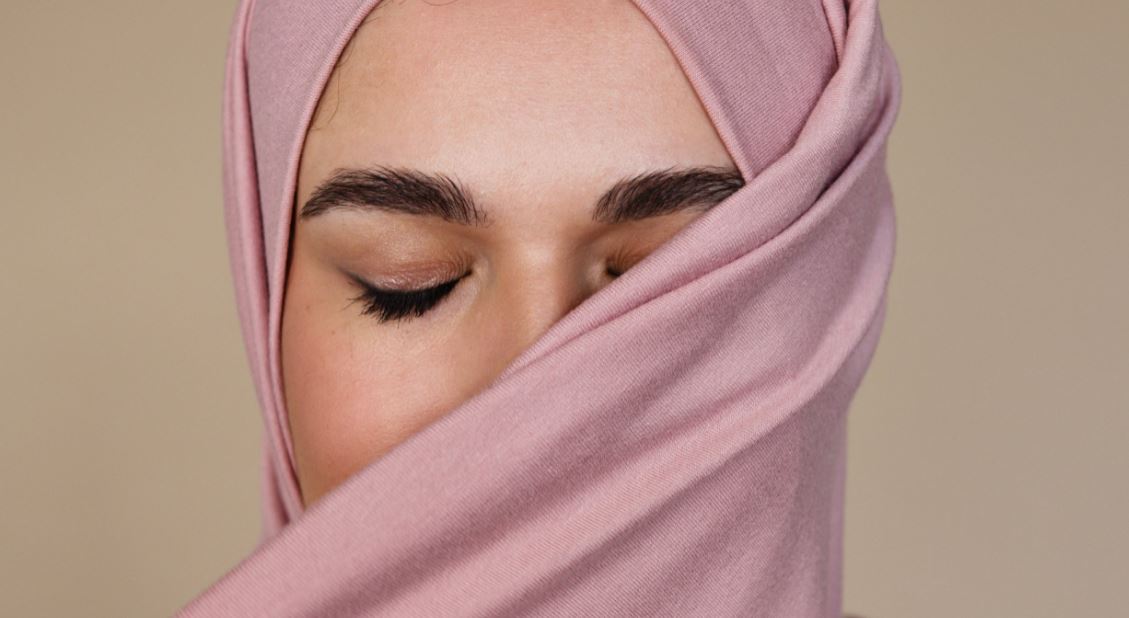 A recent report published by the National Council of Canadian Muslims (NCCM) and the University of Toronto has begun to attract attention after findings indicated that there may be biases in how the government has been undertaking audits of Muslim charities in the country.

Titled “Under Layered Suspicion: A Review of CRA Audits of Muslim-Led Charities”, the report is co-authored by NCCM’s Dr Nadia Hasan and UoT’s law professor, Dr Anver Emon. It was found that in an attempt to stem terrorism financing and radicalization, potential biases may have become embedded in government policies and audit practices.

The study revealed that Muslim charities were being disproportionately suffering scrutiny, audits, and possible revocation of their status by the CRA. Policies were identified that allowed the government to place certain charities under suspicion without strong evidence. This impact from the prejudicial policies was worst suffered by Muslim groups found to hold conservative views.

The report also alleged incidents of misuse of tax audits to provide administrative cover for structural biases. This was found to further alter how evidence was being collected, analysed, and interpreted during audits.

Several case studies were highlighted in the report for having being suspected of terrorist links and in some cases resulting in loss of their charitable status. Much of the suspicion appears to come from guest speakers whose speeches may have espoused radicalization.

Dr Hasan confirmed an uneasy feeling amongst Muslim charities that they were facing excessive scrutiny with unusual demands for such information as religious literature and transcripts of sermons. She questioned whether other religious charities were faced with similar demands and what religious expertise the CRA had to interpret such literature.

A chilling effect has apparently come over the community, with mosques taking extra precautions by investigating speakers’ social media accounts and websites for any reference to terrorism or radicalization. Muslim individuals are also concerned about being unjustly flagged for giving to Muslim charities.

To combat these problems, the report recommends that the CRA suspend the Review and Analysis Division (RAD). This is to give the government a chance to review and update its Risk-Based Assessment (RBA) model that is used to tackle terrorism financing and better define what an extreme idea is that would justify administrative disruption actions.

It also recommends a suspension of the use of deregistration powers by the Charities Directorate when auditing Muslim-funded charities until the RBA and counter-radicalization policies are reformed. Greater transparency has also been called for between the Charities Directorate and charities to allow organisations to have a clearer understanding of the nature of the audit being conducted and their scope of inquiry.