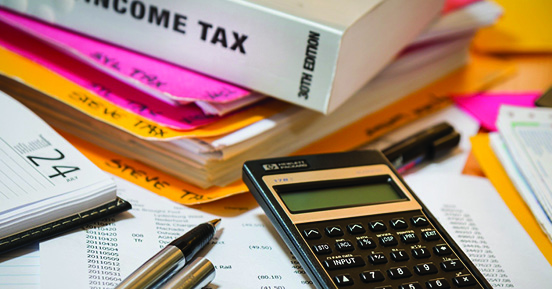 Several tax changes effective this year are aimed at relieving Canadians’ financial burdens, in a development that many citizens will welcome as they prepare their tax statements.

Early in January, finance Minister Bill Morneau declared that middle-income households will receive a slight reduction in federal income tax. Canadians had been free from income tax obligations if their earnings were below $12,069; this limit has now been increased to $13,229. This change represents the first step towards completing a Liberal government promise following the election, which targets the tax-free earnings ceiling at $15,000 by 2023.

The CTF (Canadian Taxpayers Federation) says the new rules will be less advantageous for those who earn less than $150,473 – and those whose income exceeds $214,369 will see no benefits at all. People in the lower tiers can expect tax savings of about $140 this year.

Estimates show that Canadians living in Ontario and Quebec who earn less than $100,000 will benefit from yearly savings of around $55 to $116, as a result of both the employment insurance premium decrease and increase of tax-free income rates.

An additional change on January 1st means that Canadians who are going through trouble with their marriage or common-law partnership can take out money from their RRSP to purchase housing without being subject to tax.

The Finance Department stated that in the event of a separation, citizens who withdraw money from their RRSP during the year, or in the four foregoing years, are entitled to the Home Buyer’s Plan regardless of whether or not they are a first-time home buyer. This plan allows a maximum tax-free amount of $35,000 to be withdrawn from an RRSP for down payment on housing.