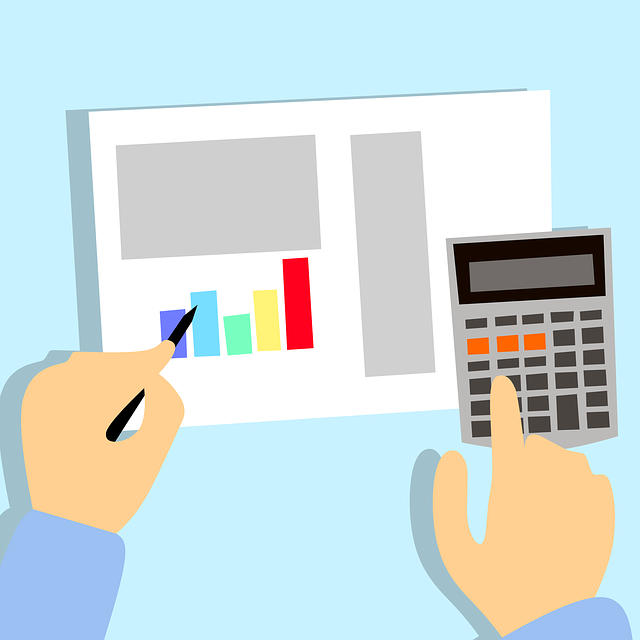 The NDP and the Green Party revived their proposition for a wealth tax after a Parliamentary Budget Officer report back in June stated 1% of the country’s highest earners possessed over 25% of the country’s total wealth. Although the Bloc Quebecois, Liberals, and Conservatives objected to the NDP motion for a wealth tax, the Green Party voiced its support.

In November, an Abacus survey of 1,660 Canadians found that most Canadians support the type of wealth tax proposed by the NDP and Green Party. The proposal would see a 1% tax for Canadian residents with assets over $20m. 75% of people in every part of Canada approved of this wealth tax.

Overall, 79% were in favour and 35% were in strong agreement with the wealth tax idea. Perhaps surprisingly, 73% of people in the high-income range also agreed. The remaining data suggests agreement from 64% of Conservative voters, 86% of Liberal voters, and 87% of NDP voters.

Another proposal, to apply an excess profit tax on companies whose earnings exceed pre-COVID levels, also received widespread support. Under the proposal, these entities would be taxed at twice the standard amount. 68% of all respondents agreed, including 58% of Conservatives, 73% of Liberals, and 77% of NDPs.

According to Abacus Data CEO David Coletto, both right-populists and progressives agree on the need for high taxes on Canada’s top earners.

If managed well, higher taxes can keep society in balance during the pandemic – by reducing wealth inequality by bumping up wages, and supplying the government with the necessary funds to effectively fight COVID-19.