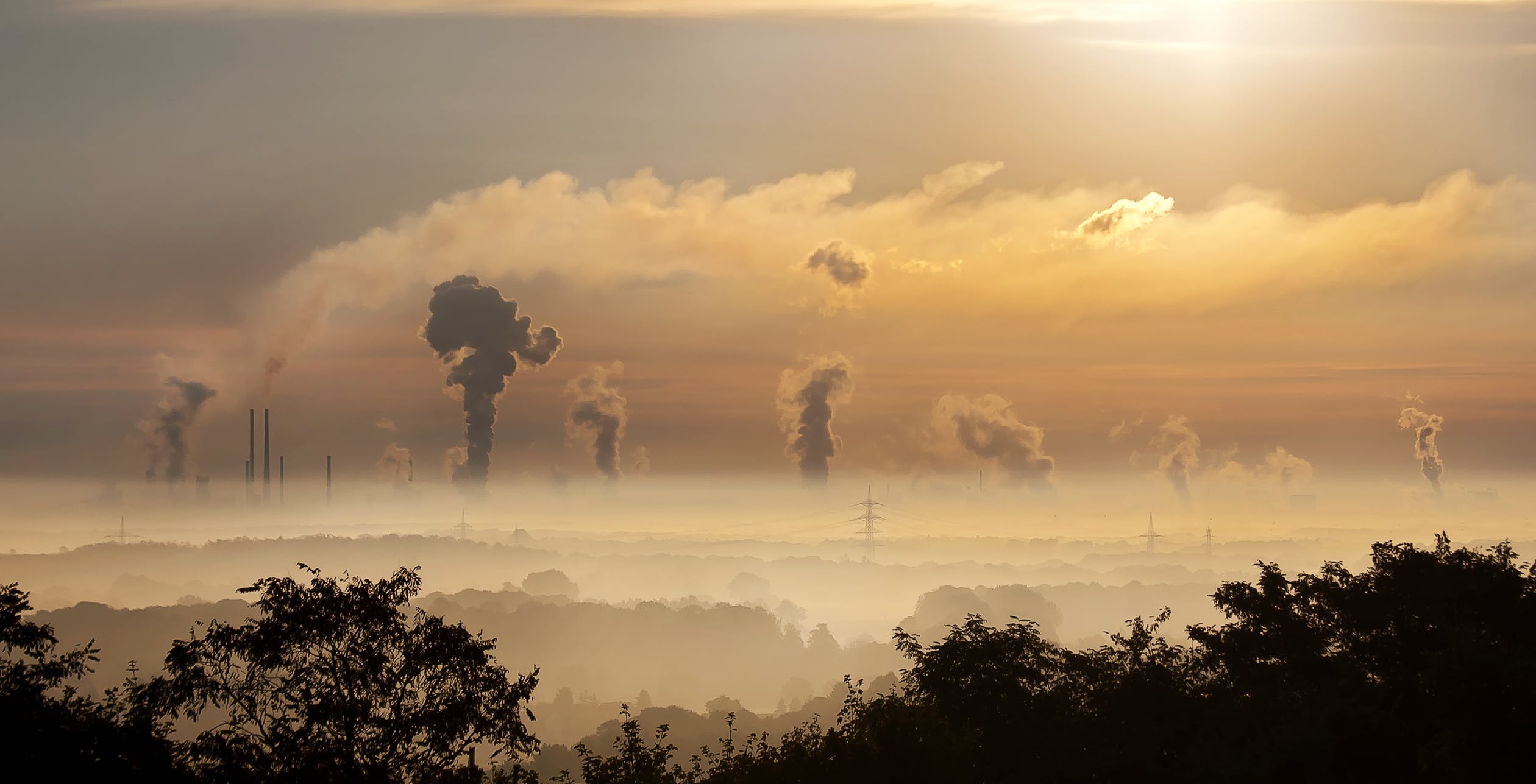 The Supreme Court has ruled in favour of a federal government carbon tax. This decision is bad news for small businesses that are disproportionately affected. According to the Canadian Federation of Independent Business (CFIB), the tax that is expected to increase on April 1st will prove to be an unfair burden on small businesses who pay more in tax by comparison than they receive in grants and rebates.

The news of the federal carbon tax adds more pressure to businesses straining under the pressure of covid-19 related lockdowns and other restrictions. Currently, small businesses contribute as much as 50% of the carbon tax revenues, yet receive just 17% of the grants and rebates. The overwhelming majority of rebate payments go to consumers.

As much as 78% of Canadian businesses polled did not feel able to take on the new costs that would come with advancing environmental initiatives during the pandemic. The CFIB supports this view and is asking the government to pause any increases in the federal carbon tax for now. It is also urging the government to re-evaluate how it apportions the tax so small businesses do not have to continue suffering unfairly.

According to a statement issued by the Canadian Chamber of Commerce’s senior director of Natural Resources and Sustainable Growth, Dr Aaron Henry, the government will need to consider sector-specific challenges and SMEs that are hard-hit by the tax. He emphasized the need for businesses to be extended sustainable finance and public policy supports, especially during this time of the pandemic and as the country remained focus on achieving a net-zero future.

Alberta premier, Jason Kenney, expressed disappointment in the ruling, saying it eroded provincial jurisdiction and undermined the constitutional federal system. University of Calgary economist, Trevor Tombe, recommended the province take back control of carbon tax revenues. He suggested that provinces may have differing ideas from the federal government on how carbon tax dollars should be expended.

Meanwhile in separate proceedings, Manitoba premier, Brian Pallister, has said he will carry on his court challenge against the federal carbon tax. Pallister insisted that Manitoba preferred to set its own low carbon tax. He also said the province deserved recognition for the large sum that has been spent on developing clean hydroelectric energy.