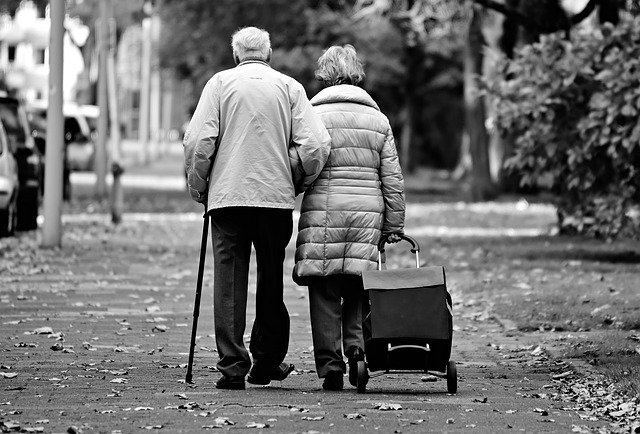 A COVID-19 related one-off payment for Canadians living with disabilities will cost the federal treasury $792 million, according to the Parliamentary Budget Officer.

The initiative expects to deliver up to $600 to 1.67 million people, in an effort to lessen their financial distress as a result of the pandemic. Low-earning seniors with both an Old Age Security (OAS) pension and a Guaranteed Income Supplement (GIS) are eligible for $100 in aid. Those with an OAS pension alone qualify for a $300 payment.

These tax-free payments will be awarded to those with a valid Disability Tax Credit (DTC) certificate, persons receiving the Canada Pension Plan (CPP) or Quebec Pension Plan (QPP) disability benefit, or those collecting support from Veterans Affairs Canada (VAC).

A budget watchdog has reported that the total number of people who could benefit from this handout may be uncertain, as the requirement includes a DTC certificate or an application by the 25th of September. And since the deadline for filing personal income taxes has been pushed, people are less likely to recertify their DTC certificates.

An earlier attempt to distribute financial aid was made in June, although the proposal for a wider spending bill was rejected by the majority opposition. In that case, the Liberal government negotiated the addition of veterans to the ranks of those eligible for aid.

The disbursement should be accounted for in the current fiscal year – however, the PBO notes that there may be an impact on taxes in the coming years.