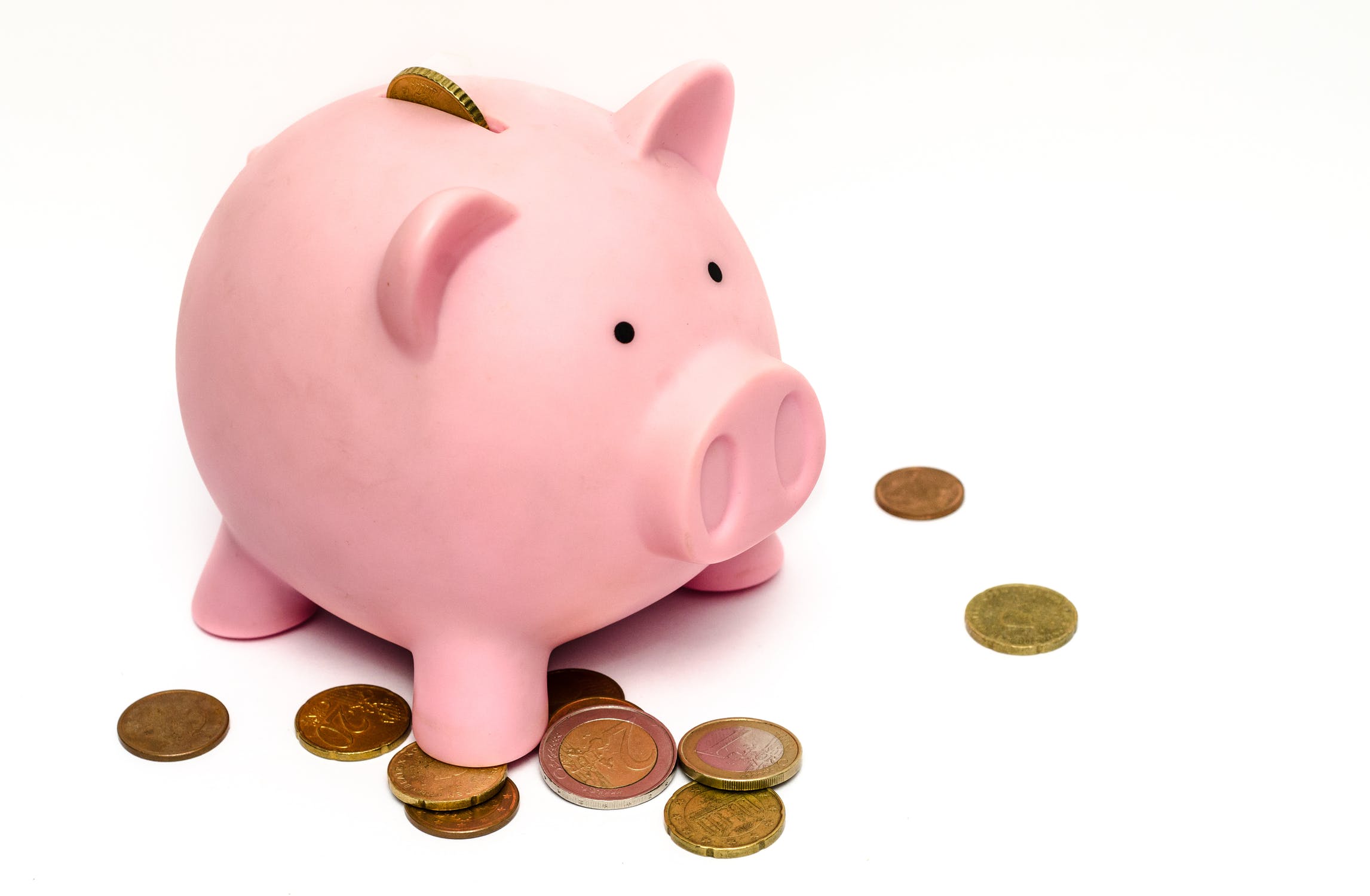 Online Services Taxes Being Underestimated According To PBO

Parliamentary budget officer (PBO), Yves Giroux’s office, has released a report that indicates that the government could be underestimating the amount of revenue that may be collected from online service providers.

Nicknamed by some the “Netflix Tax”, it is targeted at foreign-based providers that sell goods or services in Canada. Besides Netflix, this tax would also affect other major providers like Amazon, Facebook, Spotify, and Google. It would also affect the short-term online real estate rental provider, Airbnb.

Deputy Prime Minister and Finance Minister, Chrystia Freeland, confirmed that the government would go ahead with implementing the Liberals proposal of a Goods and Services Tax and Harmonized Sales Tax (GST/HST) on the digital giants. It is expected to take effect from July 2021. These multinationals will be expected to collect the tax from customers and remit to the tax authority.

Thus far, such companies have managed to operate without charging federal sales taxes on their offerings, leaving it up to individuals to pay said monies to the Canada Revenue Agency. Something that rarely happens.

When proposed back in November 2020, this tax was estimated to bring in more than $1.2 billion over the subsequent 5 years. The PBO report has boosted this figure slightly to over $1.3 billion, for the same period.

It does however note that these figures are not certain as they are dependent on the annual earnings reports of the companies and surveys. It is also reliant on all the companies complying.

Media experts believe that these companies are likely to increase the cost of their products to meet this added expense. This increase in pricing may result in consumers opting not to pay for them, or switch to alternative providers.

Currently, Canada’s brick and mortar businesses have faced stiff competition from large online businesses. Auditor General Karen Hogan has stated that foreign digital corporations have an unfair advantage that has undercut the competitiveness of Canadian firms. Their operations have also denied the government of tax revenues, whereas Canadian companies already collect and pay taxes on digital sales.

Besides monthly subscriptions on streaming services, experts think that other types of digital purchases, like gaming software, may not suffer a price increment effect. Rather, companies may opt to recover tax costs through extra charges for added features that will make for a better gaming experience.

With the country’s budget deficit having risen to C$232 billion as of November 2020, compared to just C$11.75 billion the year before, the government is expected to explore whatever new avenues to help the economy recover.