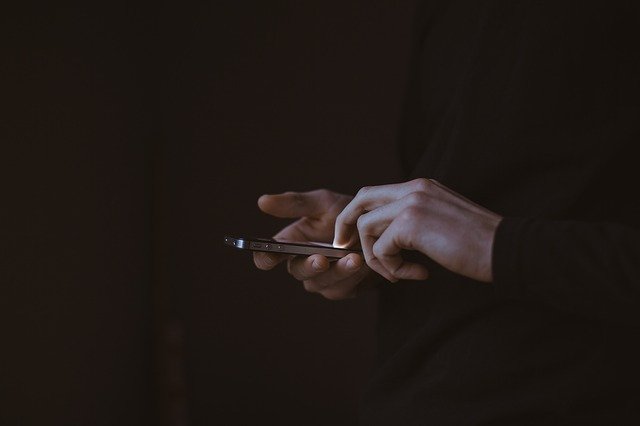 A new CRA scam is on the rise around New Westminster. According to the NWPD, two people have fallen victim to this scam, costing them $23,000 and $1,600.

The victims said they received calls from scammers claiming to be from the New Westminster Police Department and the Canada Revenue Agency, who used a specialized technique known as caller-ID spoofing, which made the caller’s source number appear to genuinely originate within these institutions.

The scammers ordered the victims to place money into a Bitcoin machine, to settle outstanding payments. From the point that it was converted into cryptocurrency, the money would be virtually untraceable.

Similar CRA scams have previously been reported around Westminster. For example, a scam occurred last year where the callers attempted to extract sensitive information such as social insurance, credit card, bank account, or passport numbers.

The NWPD has reminded members of the public they do not involve themselves with tax matters, and that the CRA cannot authorize an arrest warrant. Neither of these entities will ever request your private bank details via phone calls. If you have fallen victim to such threats and scams, the NWPD urges you to get in touch and file a report.

The CRA has likewise advised people to call their office if they feel targeted by any suspicious activity. This way, members of the public can confirm their tax account status before they give in to these fraudulent emails or phone calls. The CRA also recommended warning others about these types of scams, so that more people can become aware of the dangers and become less susceptible to them.