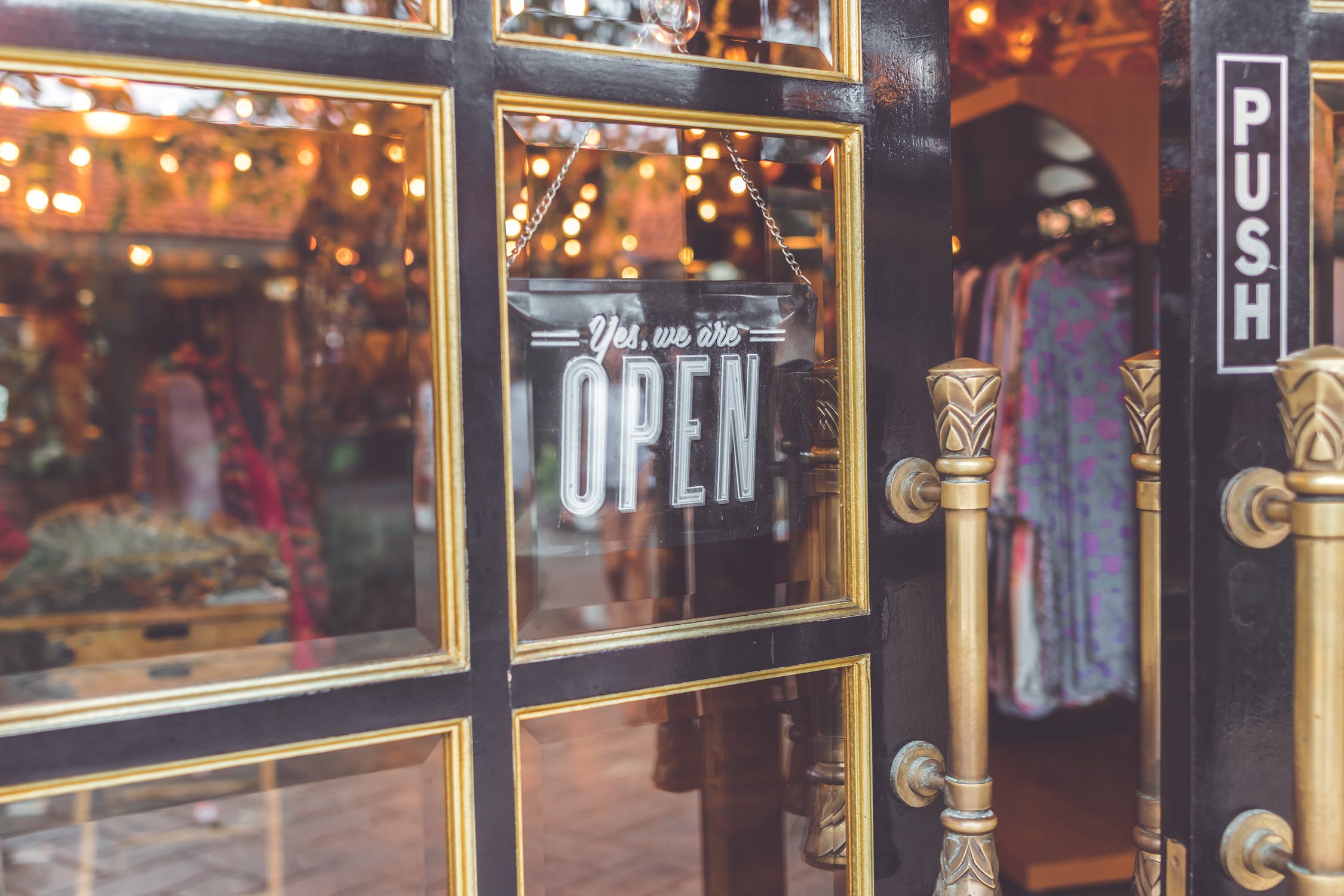 Despite Bill C-208 having received Royal Assent on June 29, it looks like the expected rules are likely to change and not go into effect any sooner than January 1, 2022. The new hurdles are emanating from the federal Finance Department that has announced its intention to freeze the law.

The legislation is a private member’s bill introduced by Conservative MP Larry Maguire and has not enjoyed much government support. It is intended to see owners of small and medium-sized businesses able to pass on their companies to family members and only have to pay for capital gains on the proceeds. Thus far, business owners were forced to consider the proceeds as dividend payments.

Parts of the Income Tax Act resulted in many business owners being forced to sell their businesses to third parties rather than family members to secure a lower tax bill. Under the new law, business owners would enjoy a lower tax bill thanks to the reduced capital gains tax rate. In some cases, the taxpayer could apply a lifetime exemption that would mean not having to pay any tax at all.

This move by the government is in contravention of parliamentary tradition and federal law. Just a day after Royal Assent, the Finance Department said that the delay is because no implementation date was explicitly indicated in the bill. However, according to experts in legislative and parliamentary procedure, federal law clarifies that bills go into effect when given Royal Assent unless otherwise stated.

The government has also stated that the bill creates an opportunity for tax avoidance and undermines the equity of Canada’s tax system. When the bill was tabled in parliament, the government voiced opposition due to a lack of safeguards against abusive tax avoidance. The bill however passed with the support of all opposition party MPs and 19 Liberal MPs.

According to Moody’s Tax CEO and director, Kim Moody, the decision to freeze the legislation is an indication of the government’s intention to either amend or repeal the law. Barry Paschal of the Conference for Advanced Life Underwriting was also not surprised by the delay, agreeing that the government had reason to be worried about aggressive tax avoidance situations and other imperfections in the legislation.

The president of the Canadian Federation of Independent Business, Dan Kelly, has however expressed dismay at the government’s decision saying that it was putting businesses owners in limbo by not resolving the issue till next year. Because the government has announced intentions to draft and retroactively apply a new set of rules, new family business transfers will not be able to proceed.