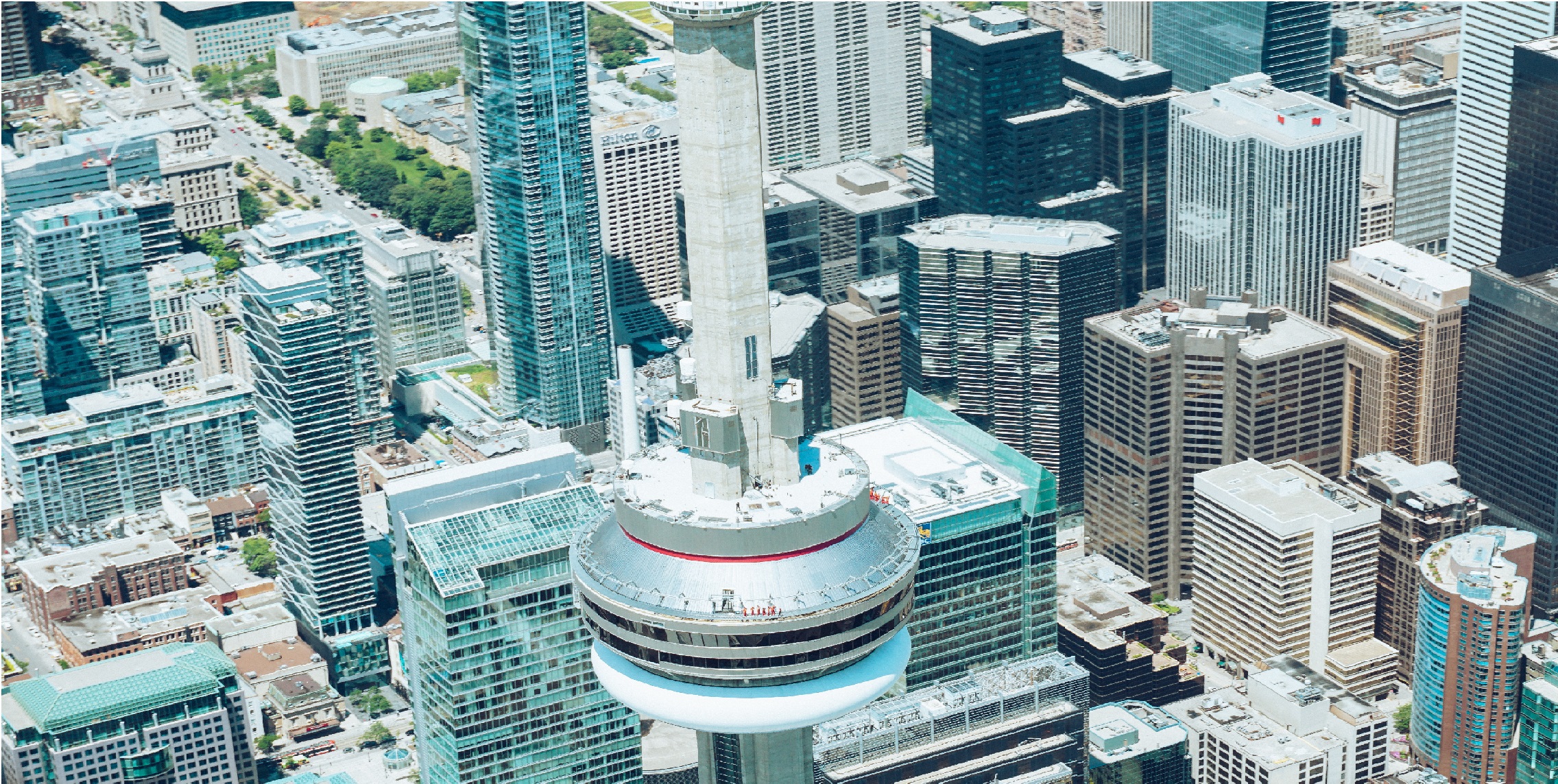 The past week has seen the finance and insurance sectors receive recognition for their contributions towards the growth of the economy and job creation. According to a report released by the Conference Board of Canada, GDP growth within these sectors surpassed that of other industries in the 2011-2020 period.

The sectors were also found to be doing well in terms of female representation. The report indicated that women made up 55 per cent of the workforce. This ranks finance and insurance in fourth place for female representation behind education, healthcare and social assistance, and hospitality and food services.

The sector also registered the second-highest growth in services exports. Revenues from this segment grew from $6.3 billion to $15.6 billion over the last decade. Canada was also reported to have raised the second-highest amount of venture capital investment amongst OECD member countries in 2019.

Toronto’s financial sector was found to be a key performer, ranking in second place for North America in terms of total employment in 2019. According to another report recently released by Quebec’s statistics agency, the province has also experienced good growth in this area.

Despite losing about 300,000 low paying jobs during the pandemic, the province still managed to gain 105,000 jobs that pay over $30 an hour. The majority of these higher paying positions went to women and came from the finance, insurance, real estate and rental industries. This is compared to the 183,000 jobs women lost that were paying less than $20 an hour. Most of these job losses came from pandemic hit sectors like hospitality, retail, and manufacturing.

According to Institut du Quebec CEO, Mia Homsy, this report confirmed that those in low paying jobs, with lower skills and younger demographics, were most vulnerable to shifts in the economy. Looking at the job increases in higher earning brackets in the retail sector, Homsy suggested that businesses were likely to hire better-paid workers that could help them adapt to online sales.

The insurance sector does seem to be on board with this view and will soon host an event to discuss how to adapt to the digital economy. The Future of Insurance Canada is slated for late August, during which leading Canadian insurers will hold discussions on how to transform product development, adopt innovative technology, and surpass customer expectations.