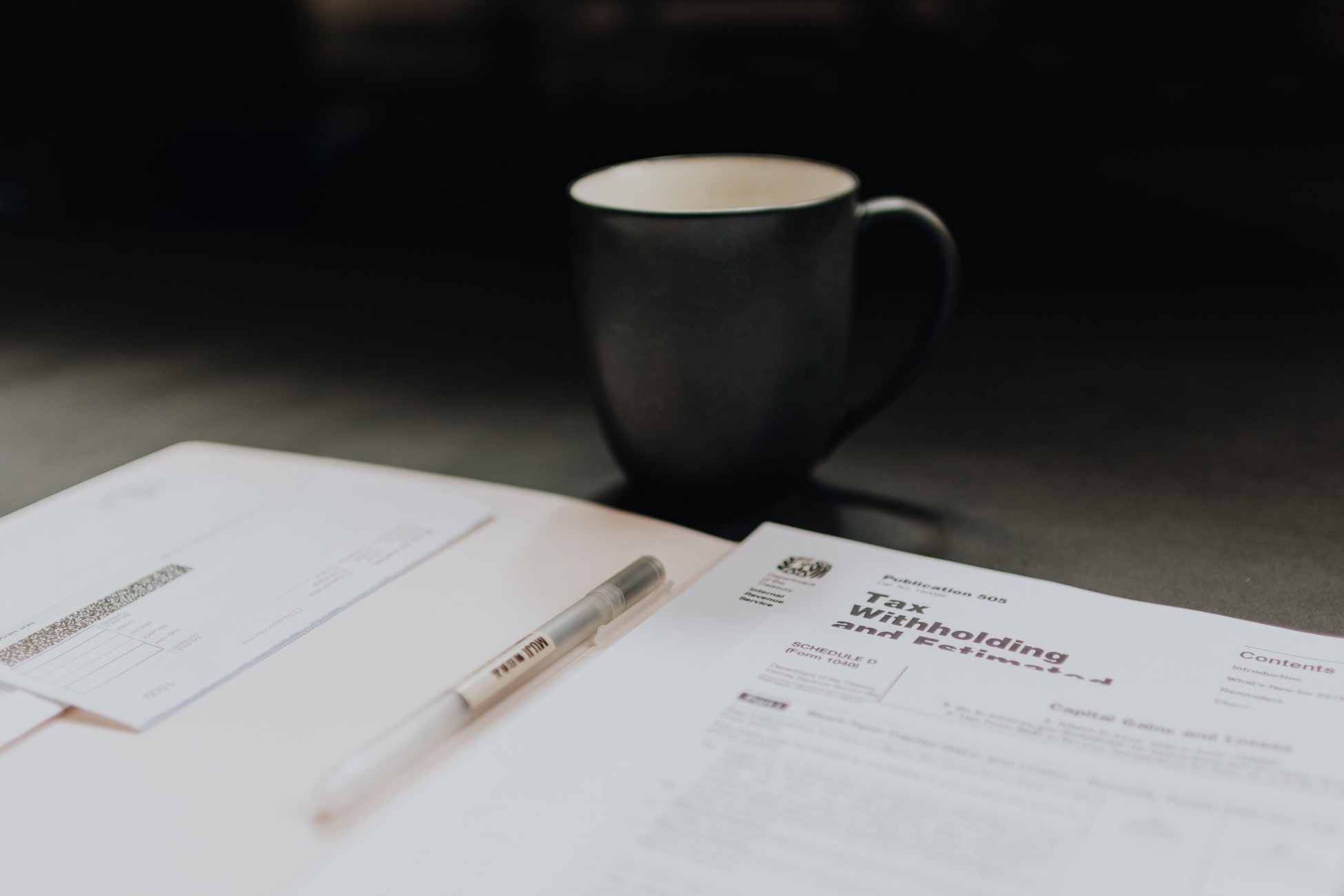 Accountants Call For Tax Deadline Extension Denied By The CRA

Over the last couple of weeks, Canadian accountants have circulated a petition appealing to the federal government to extend the tax filing deadline from April 30th to June 15th. Over 70,000 signatures have been registered from tax preparers and taxpayers. The campaign continues to attract signatures despite insistence from the government that there will be no deadline extension.

According to tax consultant Hugh Woolley, the person that started the petition, this move was prompted following complaints from smaller accounting firms he has worked with. He confirmed that many accountants felt that the situation was worse than last year when the government extended the deadline to May 31st.

Amongst the key problems indicated was unusually long delays in getting assistance from the Canada Revenue Agency (CRA). Many have reported being kept on hold for hours. Some accountants are also reporting still being locked out of their online CRA accounts. This lockout was the result of a massive cyberattack on the system back in August 2020.

Woolley confirmed that the extension was mainly to assist those filing personal tax returns. Major accounting firms that dealt with big firms were less impacted and therefore not as concerned. He also highlighted the fact that women accounting professionals were being disproportionately affected. He noted that the pandemic meant that many were being forced to juggle child care responsibilities with running their businesses. As schools are closed due to the pandemic, this has made for a difficult situation for those that are work independently or in small firms.

One such practitioner, Rachelle Laferriere of Rachelle Laferriere CGA Professional Corp, also pointed to poor internet connectivity as a challenge for professionals working from home in rural areas. Technical complications like taxpayers lacking scanners are also making it difficult for some to submit documentation and electronic signatures for their filings. This problem has been especially noted amongst seniors that have been advised to remain home.

Another tax specialist from Cowansville in Quebec, Geoffrey Webber, has also said the situation was no better compared to last year. He said many taxpayers and preparers assumed the extension was inevitable and had delayed submitting needed documents. He also noted that tax services were still heavily paper-based despite greater online accessibility. Like Laferriere, he found many clients lacked scanners to digitize their documents and a reluctance by some to meet in person to sign tax forms.

With just a week to the deadline, taxpayers are being warned that a failure to file will result in a penalty and interest. The penalty will come to 5% of the balance owing and a 1% additional charge for each month the return is late, up to a maximum of 12 months.